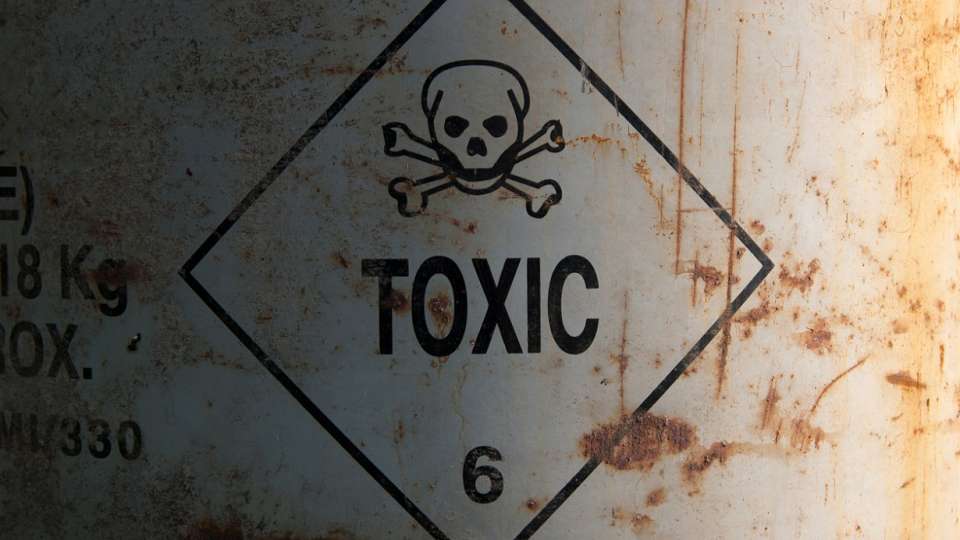 Important information for waterproofers and plumbers

This is a message from SafeWork NSW.

A 22-year-old licensed waterproofer and a 2nd year apprentice were rushed to hospital on Wednesday, 2 December after an explosion. The workers were waterproofing in a home laundry with no mechanical ventilation in Seaforth when an unknown heat source ignited the fumes of chemicals they were using. This caused a fireball. The origin of the heat source is still being investigated. One of the workers was placed in an induced coma in hospital and the other has undergone surgery.

SafeWork is reminding waterproofers to take extreme care when with Class 3 chemicals such as solvents and adhesives.

In another incident on the same day, a 39-year old man suffered serious facial and head injuries. He had to undergo emergency brain surgery after an incident while pressure testing hydrant lines. The injured man was working at the hydrant inlet at a worksite in Carlingford. A cap and coupler were installed, and it is believed that whilst under pressure the steel cap and coupler released, striking the man.

This is one of several serious incidents involving pressure testing in the past two years – the majority of which have resulted in serious injury or death.

SafeWork is reminding waterproofers and plumbers of the following guidance: